How L&D can take on Google: Four hot trends from ATD 2015

Last week I visited sunny Florida to attend the Association for Talent Development’s 2015 conference, and this was the burning issue of the day: what role do Learning and Development departments serve if people are just going to Google their problems? 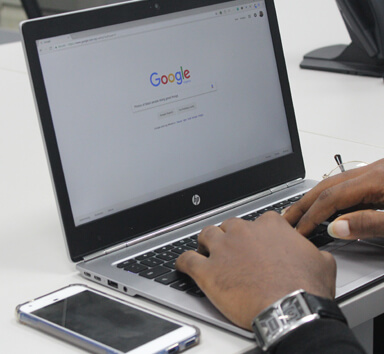 What do you do when you find a lump on your arm? Call the doctor and wait days for an appointment? Or, like millions of others, do you Google “why is there a lump on my arm” and get an instant answer without ever leaving your chair?

Last week I visited sunny Florida to attend the Association for Talent Development’s 2015 conference, and this was the burning issue of the day: what role do Learning and Development departments serve if people are just going to Google their problems?

Well, anyone who has ever Googled a health complaint and convinced themselves that death waits just around the corner will know that searching online isn’t always useful or reliable. So here are four hot trends from ATD2015 that will hopefully shed some light on the issue...

Learners no longer want to be told what to learn, or when to learn it. Instead, they want to take control of their workplace training and help themselves to the resources that are most useful to them.

And according to Professor Sugata Mitra, this instinct kicks in at an early stage. During what turned out to be one of the most inspiring ATD sessions, Professor Mitra described his ‘hole in the wall’ experiments conducted in India in the late 1990s and early 2000s. (1)

Essentially, Professor Mitra decided to leave a computer in the middle of a slum to see if anyone could teach themselves to use it without formal training. When he returned a few weeks later, he found that many of the local children had not only discovered how it worked, but were now teaching their friends to use it as well.

These ‘Self Organised Learning Environments’ reflect, in many ways, what life is like in today’s organisations: learners encounter a problem and find their own solution, without a training course being ‘pushed’ at them.

Take telecommunications company Qualcomm as an example. Qualcomm realised that no one could better direct their employees' learning than the employees themselves, so they decided to support this trend by opening an app store. They brought in external apps, like online training provider Lynda.com, and created bespoke solutions that helped employees book meeting rooms or find their way around the building.

Interestingly, they didn’t worry too much about tracking performance but let the store reflect the needs of their employees. If an app was helping people do their jobs then the usage stats would reflect that. If an app was not particularly helpful, usage would decline and eventually the app would be discontinued.

According to Head of Mobile Learning Geoff Stead, some of their most popular apps were designed by interns who had an idea and were encouraged to pursue it.

Qualcomm’s high-tech solution to the problem ‘How do I find my way around this building?’ (there’s an app for that!) is ideal for smartphones. However, I was amazed by how little coherence there is among mobile learning providers on how best to leverage this technology for learning.

Some of the solutions presented at ATD2015 included responsive websites that adjust to the size of the screen, how-to video libraries and bespoke mobile courses, but simply transferring desktop e-Learning to mobile did not seem to be successful.

According to Donna Wells, CEO of Mindflash, just 12% of their courses were completed on mobile when released on multiple platforms - although mobile courses were more successful when they featured YouTube or Word content. (2)

What does this tell us? It could be that people just prefer to use a desktop computer to learn, particularly if they’re sitting at one all day. Or maybe those online courses just didn’t work very well on a smartphone screen?

The only area anyone seems to agree on is that mobile offers huge potential for anyone working in L&D. Eight years on from the release of the first iPhone, 80% of online adults now own a smartphone, so how can we use them to help people become better at their jobs? (3)

One answer to this question seems to be to use gamification to increase the engagement of our learners - but I’m not convinced that the use of badges and leaderboards is much more than a fad that will eventually slip away.

Certainly some of the statistics I saw around gamification at ATD2015 were impressive, but there’s a real danger that the rush to embrace this may damage workplace performance. We need to be careful when awarding badges for ‘completing five courses’ that the time spent on those courses is actually going to improve performance and not just put the learner higher on a leaderboard.

Personally, I’m more of a fan of the ‘pull not push’ approach: give learners a conflict management course and they can complete it if they think it’s going to be useful for them.

Finally, video remains a hot topic for those of us interested in learning technologies and, for me, Stephen Meyer’s ‘thin slicing’ was a key takeaway from the conference. (4)

Essentially, thin slicing is a short burst of learning delivered to the learner at the point of need. If you’ve ever wanted to change a car tyre, and looked at a how-to video on YouTube, then you’ve had a go at thin slicing.

I like this approach because it plays to consumer behaviour: you have a problem, you Google it, and you find a video that does nothing more than solve that one problem.

Those of us working in Learning and Development can really exploit this trend by setting up a video library that learners can access via their smartphones. Once in place, learners can access a range of resources wherever and whenever they need it, and could even contribute their own how-to videos to share their learning with others.

If we want to bring gamification into this, we could award a badge each time a tutorial video is uploaded. This wouldn’t just make the most of the positive aspects of gamification (engagement!), but also help set up a social learning community, where team members can learn from each other and become subject matter experts within their organisations.

To me, this adds up to plenty of reasons to feel positive about the ‘Google it’ culture we now live in, and L&D is ideally placed to take advantage of it if it’s willing to change.

I’m an Online Instructional Designer at GoodPractice, which means that I work with clients to identify solutions to their problems. That might involve scripting e-Learning modules, filming subject matter experts or - more recently - travelling to foreign conferences to research the latest trends and new technologies. I’ve been with GoodPractice for two and a half years and in a former life I worked as a journalist. 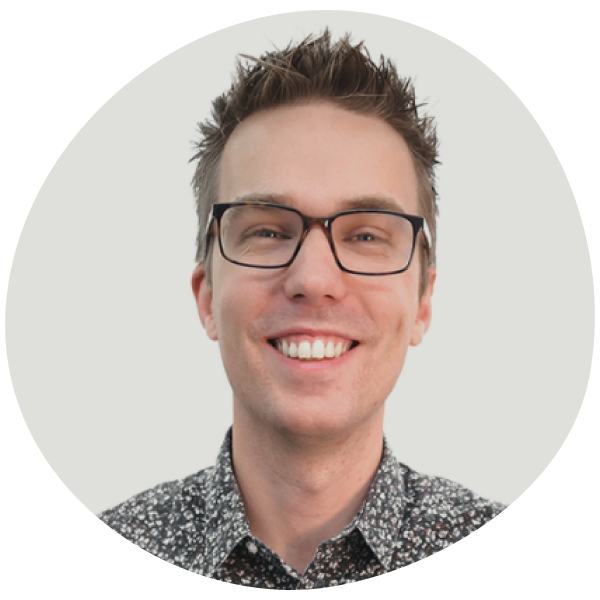 Head of Learning Experience
Ross has been working in L&D for nine years and heads up the learning experience team at Mind Tools for Business. In 2019 he completed a Masters in Digital Education and was named Learning Technologies’ Learning Designer of the Year. He is also one of the hosts of the Mind Tools L&D Podcast.
Previous Mobile learning unlikely or off the agenda completely for over 65% of today's #LT13UK visitors
Next Creating new learning content is priority one for #LT14UK visitors today 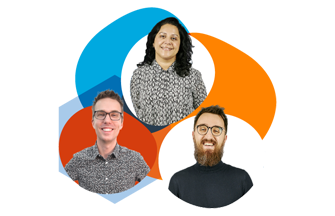 Ross Garner and Gent Ahmetaj share their thoughts, insights and takeaways from this year’s Learning Live conference from the Learning Performance Institute (LPI). 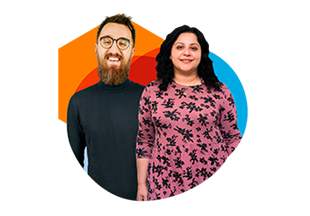 Missed us at Learning Technologies this year? Here’s a roundup of our seminar session where we revealed early insights into our Annual L&D Benchmark Report. 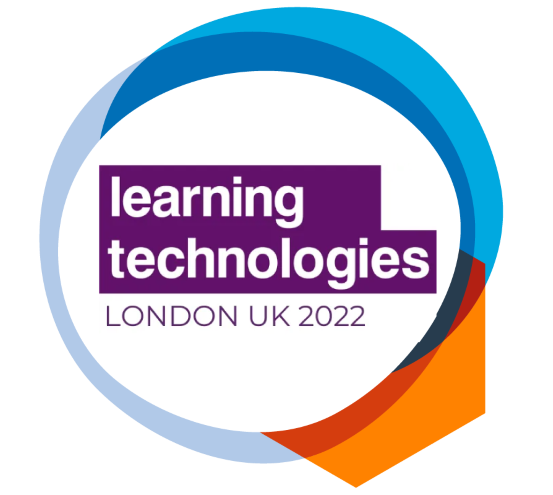 Missed us at Learning Technologies this year? Here’s a roundup of what we got up to at the exhibition.