Where is the inflection point?

“In this business, by the time you realise you’re in trouble, it’s too late to save yourself. Unless you’re running scared all the time, you’re gone.” says Bill Gates, someone who knows a thing or two about transformation. 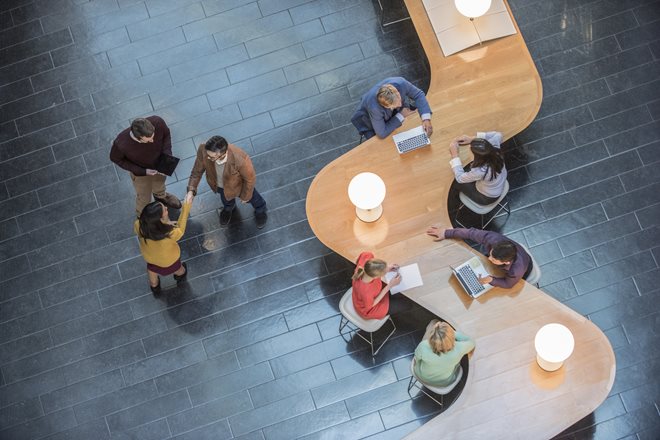 Someone else who knows about transformation is John Helmer, Director of Marketing at Lumesse Learning. For him, this quote resonates with the key messages of ‘The Transformation Curve’, the latest Towards Maturity report. “There’s rapid disruption of business models in this digital age. As something is becoming mature, that’s the stage that you need to move towards the next development.”

‘The Transformation Curve’ outlines the four stages that organisations need to travel on their journey of development – Optimising Training, Taking Control, Letting Go and Sharing Responsibility.  The transition from one stage to the next is signified by pivot points of change, the moment when an organisation needs to move from one way of doing things to another.  It links to the S-shaped curve, something that Laura Overton, CEO and founder of Towards Maturity, talked about at the report’s launch.

John, a Towards Maturity ambassador, thinks the S-shaped curve is great for helping organisations understand the stages of transformation.  The brainchild of a management consultant called Charles Handy (he customarily referred to it as the sigmoid curve) the S-shaped curve demonstrates the need to move from one stage of maturity to the next.  Although it is called the S-shaped curve, it is in fact two S curves, mapping the different stages of maturity – Introduction, Growth, Maturity and Decline.

“The S-shaped curve is the typical shape of a huge number of natural processes that start from small beginnings and accelerate to a climax over time – this could be an idea, an initiative, a product or an organisation,” says John.  “Once it reaches a climax, the curve starts to decline. Maturity is the point to start a new S-curve, to look for the next stage of development.”

And of course, moving onto the next stage of development means disrupting established ways of doing things and established ways of thinking.  That is the bit that a lot of people and organisations struggle with – letting go of something that has been successful in order to move into the future.

John thinks it is perfectly understandable that people want to resist the need for change, but he says that they have to accept the inevitable.  “Generally, when things are going great, people will see no reason to change things.  But in fact, that might be precisely the moment at which you are losing focus on the threats and need to look for the next curve you are going to start.”  The big challenge, he says, is establishing where you are on the curve.  “Where is the inflection point?”

This is what many organisations are facing at the moment as they adapt to new, agile ways of working. John says L&D and business leaders need to really get to grips with the principles behind the S-shaped curve and start applying them in their organisations.  “It’s something that we are thinking about a lot in our organisation,” says John Helmer.  “A lot of our clients are going through this as well.”  The S-shaped has for a long time been applied in disciplines such as sales and marketing. Now it applies to all businesses and all disciplines. 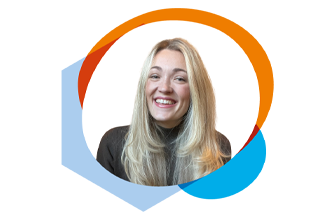 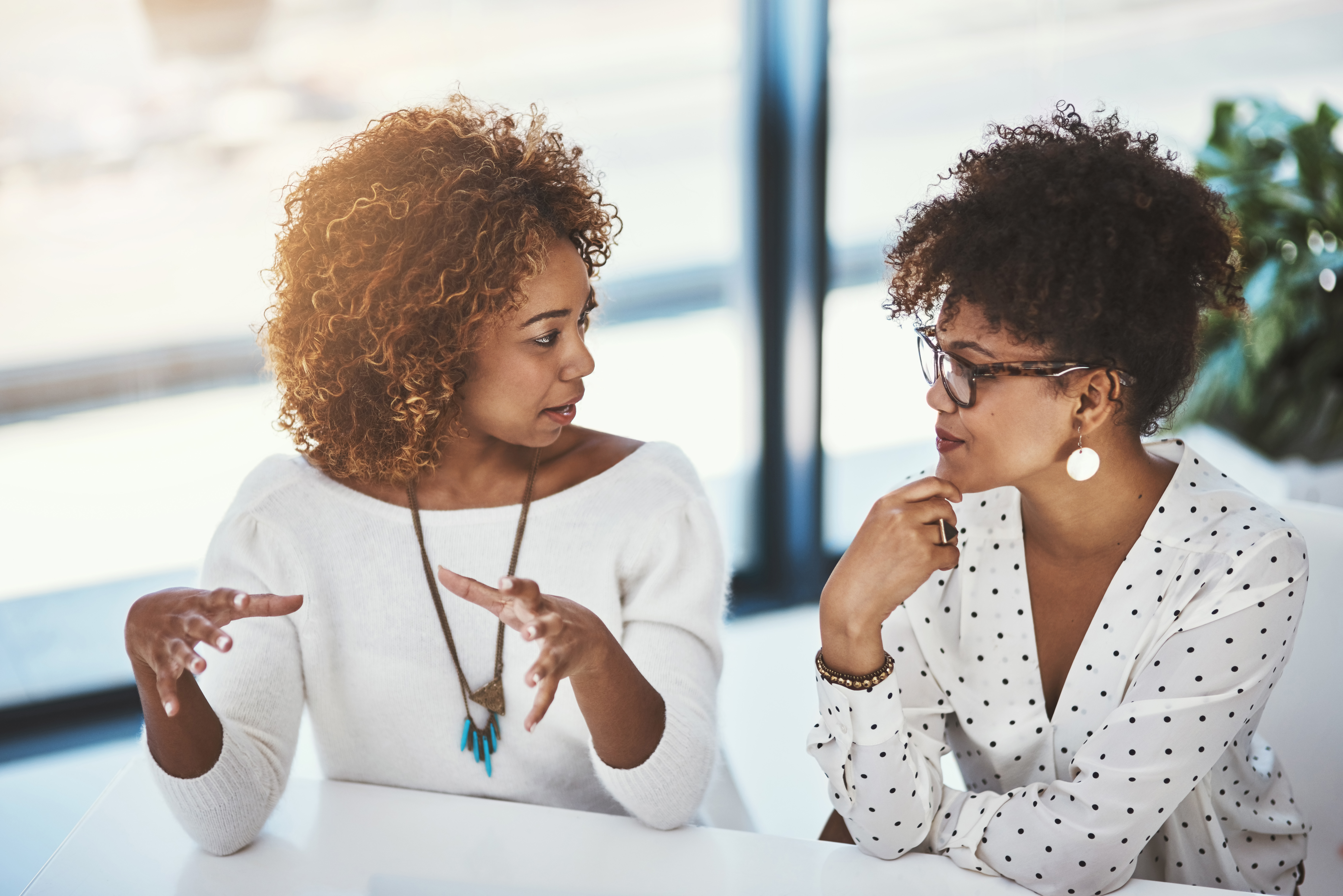 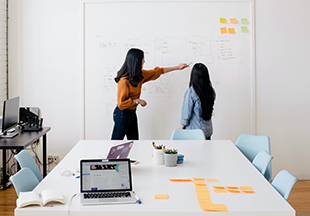