When someone says, "Hey, how are you?" you likely respond, "Yeah, good thanks!" 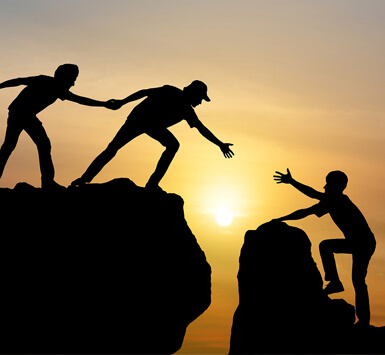 How many of us ever answer that question honestly at work? You probably have procedures in place if a team member cuts a finger or catches cold. But what about when he's having an unbearable week and needs some emotional support?

Perhaps it took all of his energy to walk through the door this morning, and he's not sure he'll make it through to lunch without having a tearful or angry moment at his desk. For many people, calling in sick because of something that isn't a physical condition feels so much harder. There's still a stigma attached to mental health struggles. It's tied up with ideas about character, especially perceived weakness and unreliability. This is partly why it takes some people so long to ask for help. They're worried about being judged, missing out on a promotion, or even being fired.

The rising cost of mental health


There's also an increasing awareness that mental health conditions are driving up health-care costs and absenteeism. In 2016, the London School of Economics and Political Science (LSE) reported that depression collectively costs the U.S., Canada, China, Mexico, Japan, Brazil, Korea and South Africa over $246 billion per year.

And an analysis of 228 studies, conducted by researchers from Stanford University and Harvard Business School in 2015, found that common workplace stressors such as job insecurity and long working hours led to physician-diagnosed illnesses, and even mortality. In June 2018, the CDC (Centers for Disease Control and Prevention) revealed that suicide rates are up more than 30 percent in 25 states across the U.S. (though they take care to point out that suicide is rarely the result of one single factor).

Anxiety and depression at work


The thing is, you don't have to be suffering from an ongoing mental health condition to experience mental health struggles. The National Institute of Mental Health estimates that 19.1 percent of U.S. adults have had an anxiety disorder in the past year, and that 31.1 percent will experience one at some point in their lives. Meanwhile, 6.7 percent have suffered at least one major depressive episode.

In the U.K., a survey of 3,006 employees revealed that three in five had experienced mental health issues in the past year. However, only 13 percent of those U.K. employees felt comfortable telling their line manager or HR department that they were struggling. Even worse, of those that did, 15 percent suffered disciplinary procedures, demotion or dismissal. It's clear that there is a disconnect between the vision of some leaders, and the reality.

What Is Mental Health First Aid?


The First Aiders in your office aren't doctors, and Mental Health First Aiders aren't psychiatrists. But they have completed a course that helps them to recognize the signs of mental health conditions, and to offer the right kind of support in the moment. It's not about sweeping through the office trying to diagnose people. Instead, it's about offering support when people need it.

It's about identifying and, if necessary, escalating difficult situations to the appropriate person who can help. MHFA training enables people to help others from falling over the edge, through understanding, listening, calming, and reassuring, without judgment.

A 2018 meta-analysis of 18 studies and 5,936 participants, published in the journal PLoS One, showed that MHFA works. Researchers saw improved mental health knowledge and recognition of disorders, reductions in stigma, and improved confidence in delivering help to people in need. An MHFAÂ course can empower people to reach out to those who feel helpless; to understand what they are going through, and that it doesn't make them a lesser person. And, just as with many physical conditions, spotting the signs early makes mental health issues easier to treat.


Public awareness of mental health issues is growing. For example, New York recently became the first U.S. state to make mental health a mandatory part of health education for students. Teachers and schools have a vital role to play when it comes to children's mental health, and the same goes for employers and adult mental health.

The National Council for Behavioral Health has trained about 1.4 million Americans in Mental Health First Aid so far, and it wants to hit 2 million by 2020. But only 40 or so U.S. employers have provided MHFA training, to a total of 1,300 employees. Those employers include Long Beach Fire Department, San Diego Public Library, Aetna Inc., George Washington University, real estate developer Lendlease Group, and the health-care technology companies Cerner and Netsmart Technologies. "Professional help is not always on hand when someone has a mental health problem or crisis," said Aetna's Vice President of Behavioral Health, Louise Murphy. "Mental Health First Aid is another way we're working to enhance the overall well-being of our communities and our country."

In the U.K., the Government has stated its aim to train 1 million people in Mental Health First Aid, to have one MHFA-trained teacher in every secondary school by 2019, and to have 10,000 moreÂ mental healthÂ professionals in the National Health Service by 2020. And, following World Mental Health Day, the Where's Your Head At? project aims to increase the number of Mental Health First Aiders in U.K. workplaces to a mandatory one in 10.


When you make mental health your business strategy, everybody wins. If the future of customer communication is about being personal, transparent, and creating a meaningful connection, then the workplace of tomorrow requires collaborative attitudes and emotionally supportive environments, too.

Mental health is a shared responsibility. It's important to have the right measures in place to help people - and that means more than just a quick chat in the monthly one-on-one or annual review. After all, most of the time it won't be someone having a meltdown in the middle of the office. It will just be someone who really appreciates you inviting them for a coffee or a lunchtime stroll, or helping them to plan something out. Little efforts like that can make all the difference to someone who may not often get the chance to open up.

Bringing our health and safety standards up to date will help us to create happier and healthier workplaces, where everyone can thrive and feel supported. Organizations must make meaningful steps to nurture a culture where mental health is prioritized and properly understood. Those that do will become stronger and more sustainable. They'll also benefit from improved retention rates and better-engaged employees who take fewer sick days.

How does your organization approach the issue of mental health at work? Has Mental Health First Aid helped someone on your team? Share your experiences below. 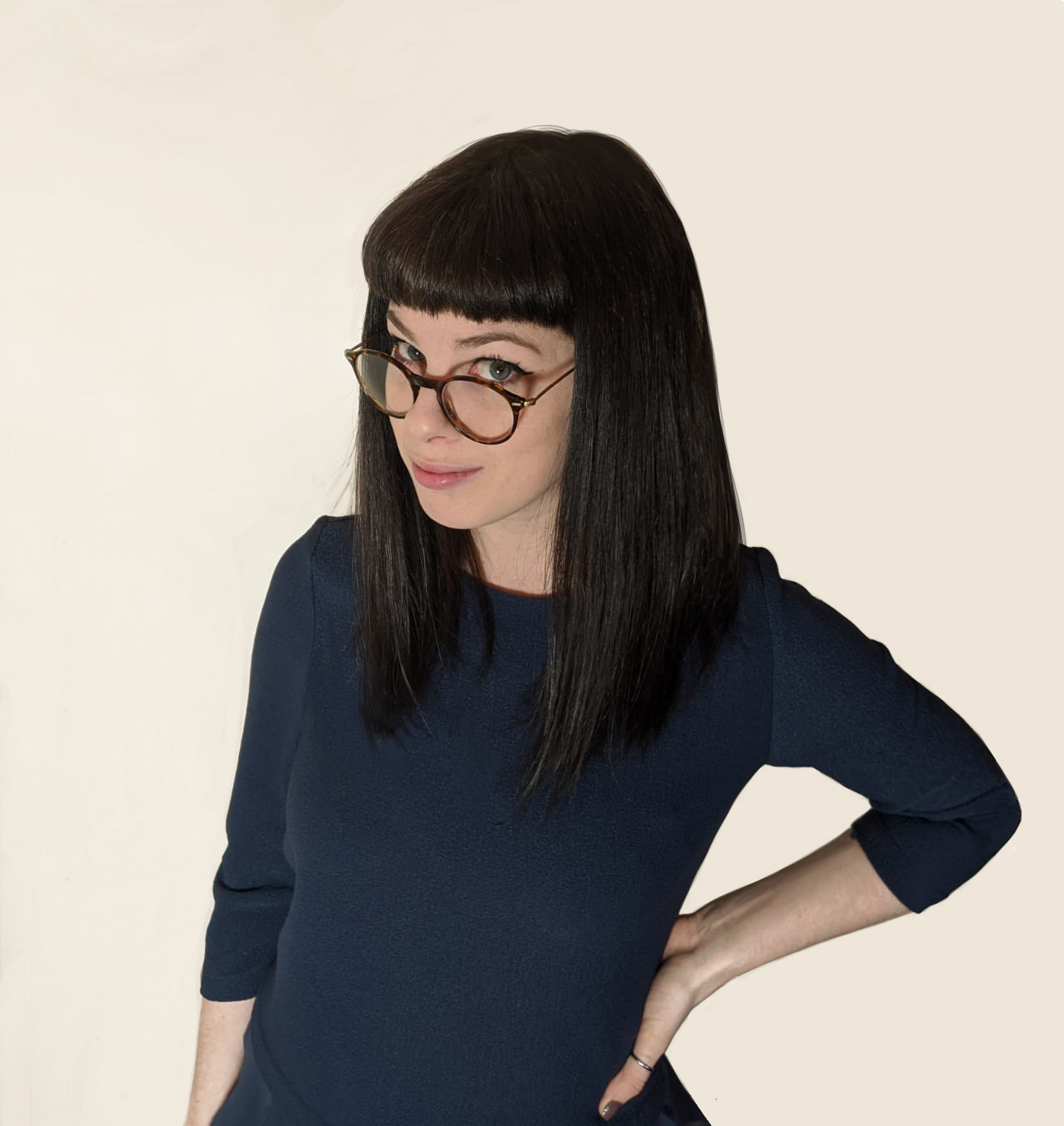 Freelance Writer
Faye brings over a decade of experience in creating and editing content for organizations across the world. She specializes in L&D and loves using her creativity to make a difference each day, helping people to develop themselves. She does her best writing in her indoor jungle/office, with her dog, Colin, at her side.
Previous Changing your accent for an international audience
Next What leaders can learn from Christmas songs