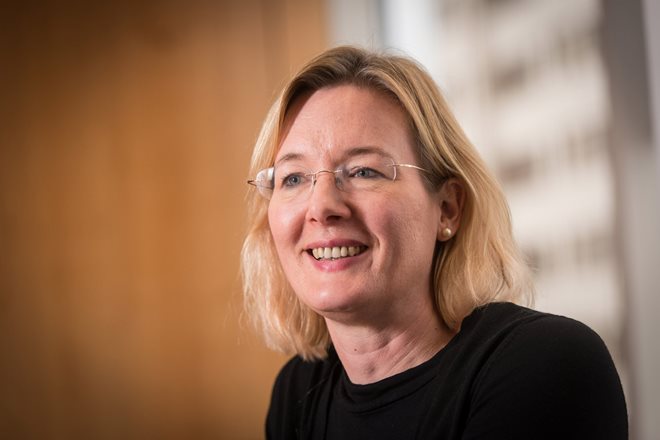 Focusing on leadership and team skills, SMU-ExD offers programs for emerging leaders, general managers, senior executives, and corporate directors. It also provides supporting services including individual assessments, structured programs for teams and individuals, and personal coaching for executives and women in leadership. "SMU's program content is modeled on the West but it's taught in the East" explains Lange.

As a German national who studied in Berlin in the mid-1990s and, later, returned to work in the area, Lange is well-placed to comment on business practices and needs in both the West and the East. She left Berlin for Singapore in April 2013, and professes a strong affinity with Asian cultures. "SMU-ExD helps those from the East to become successful in business in the West, and in West-based organizations. But it also helps those from the West to become successful in business in the East" she says. "Students from the West tend to come to SMU-ExD to understand doing business successfully in Asia, while those from the East tend to want to understand the global business mindset."


"Those who live in the West need to appreciate that it's an eight-hour flight, say, from Singapore to Japan" comments Lange. "That's roughly the same as flying from London to the U.S., or from London to Africa" and it encompasses a similar number of diverse cultures. So, like the West or any other generalization Asia isn't a homogeneous entity - in terms of cultures, markets or anything else.

"Nonetheless, there are no significant differences between business issues in the East and West" adds Lange. "Everywhere, there are the same business challenges - although, as you drill down to individuals, you'll find some differences in specific learning needs.

"The key issues for all our students include dealing with today's VUCA (Volatile, Uncertain, Complex, and Ambiguous) business world, and understanding finance for nonfinancial managers," she says. "It's important to bear in mind that, in every culture, learning needs to be more agile, especially in today's multicultural, interconnected world."

Lange advocates finding the most effective and efficient blend of classroom-delivered and technology-delivered learning. "Taking learning out of the classroom is OK - but the issue's bigger than that," she says. "You need to get learning into all areas of life, and technology can help you to do this. However, that means being able to tap into a continuously available supply of learning materials.

It's not just about "learning something while you're on your way to work". "In addition, why confine yourself to locally supplied learning materials?"  Lange asks. "Learners should be empowered - and able - to search and find the best-quality learning materials in the world. This is one of the great benefits of making learning materials available via technology."


Lange accepts that artificial intelligence (AI) and adaptive machine learning are key elements of EdTech. But, she "can't see the human element" the relationship between learner and teacher ever being completely taken away from the process. Developments like these are made possible by "big data"- that is, information about what learners learn, their learning preferences, their career paths, and so on.

This information can be valuable to employers, potential employers, and learning resources suppliers, among others, and there are important ethical issues around how, and by whom, it should be used. Lange's view is that it's still unclear who owns this data. She says -"Is the data owned by the business school, the learner, or the learner's employer, for example? Naturally, who does what with this data depends on who owns it."

The time of fierce competition between business schools is over" explains Lange. "Business schools are collaborating so that they can build learning ecosystems. This enlarges their available learning resources and lengthens the impact of that learning on the learners." Lange believes that, for these collaborations to be successful, business schools must:
Previous Improve content design with the 3 ‘P’s – purpose, principles and personas
Next Employee engagement with Emma Bridger 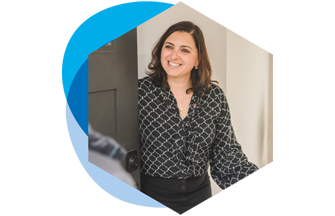 Discover how Mind Tools helped Home Group to provide a self-serve learning approach across their organization. 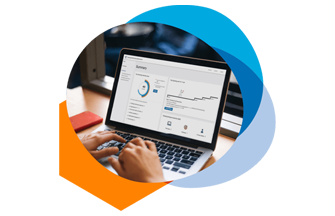 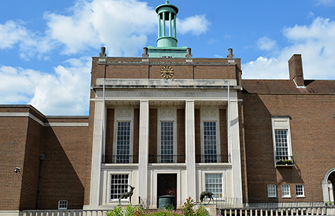 Our Learning Performance Benchmark helped Hertfordshire County Council pinpoint where they were on their L&D journey and build a digital learning strategy.