Challenge for the next decade: Two cultures in Learning and Development

Over the last few years, I've become acutely aware of the growing development of two cultures in learning and development. 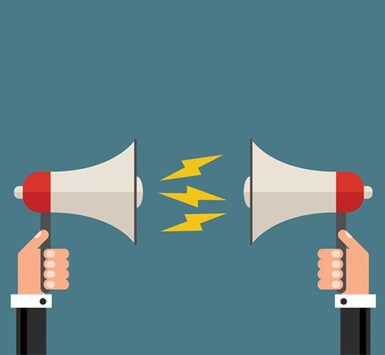 Differences in mindset and approach have always been there, but the problem has become more pronounced as the use of technology has become more commonplace in learning initiatives. Fifty years ago scientist and novelist C.P. Snow gave a lecture titled 'The Two Cultures'. In it, he lamented "the intellectual life of the whole of Western society is increasingly being split into two polar groups," with the scientific community in one camp and the humanities in another. The debate around whether this is true for society as a whole is a question for others, but I'd make the case that there are strong parallels in learning and development today.

Two houses, both alike in dignity


I've posted before about the myths and misconceptions that abound in our profession, but these posts form only part of the debate that's taking place on a much greater scale. Two examples of this are the heated debates following 'contentious' articles on Training Zone: Garry Platt's "Debunking, demystifying and discrediting" and Donald Taylor's "Modern myths of learning: You only remember 10% of what you read". In the comments below these articles, there seems to be a definite split between those who prefer a more scientific, evidence based approach to learning and development, and those who take a more pragmatic approach based on personal experience and results.

What interests me in particular, and what brings to my mind the Two Cultures lecture, is that there seems to be a lack of a shared frame of reference, a shared language of discourse, between the two groups. On the one hand, those in favour of using learning styles and simple conceptual models to understand how people learn [1] (the 'humanties' camp) dislike the tone of the 'scientific' camp. They question whether lack of evidence is equivalent to lack of value and offer plenty of examples where 'debunked' theories and models have proved to be of value. Those supporting an evidence based based view find it incredible that the 'humanities' camp hold onto received wisdom that is decades out of date, and question the professionalism of those who rely upon concepts that have been shown to be abject nonsense.

A plague on both your houses?


In truth, there is merit in both scientific and humanistic approaches to learning and development but it seems to me that the worst of both are often on display. The robust challenge of ideas and preconceptions is how science works. The peer review process is ruthless and the tone of the debate is simply a clash of ideas - personal (ad hominem) attacks are quickly shut down - it's the substance that lies behind the tone that's important. To find fault with this approach is to misunderstand it completely and those who dislike having their ideas scrutinised should question whether their ideas are worthwhile.

At the heart of many of the debates between the two viewpoints is the 'humanities' camp's disquieting tendency to try to simplify things that can't really be simplified. We're often dealing with people and behaviour, and this means that there is a lack of absolutes. Any concept, theory or model that puts people into neat boxes should be viewed with suspicion. Equally, the voices of the evidence-based camp often seem to spend a great deal of time critiquing how things are currently done without offering any pragmatic alternatives [2].

They're often looking to the future and don't have much time for the mucky, yet necessary job of navigating organizational politics. Just as people shouldn't be put into neat little boxes, learning professionals don't live in a world where they're always dealing with enlightened leaders and managers. Sometimes we have to take short cuts, make assumptions and compromise. That said, I'll set out my stall here quite clearly. I believe that there are not enough people working in learning and development with an evidence-based mindset. The vast majority of learning professionals that I've met (and those working in HR in general, incidentally) have an educational background based in the humanities.

This means there is a slant towards those who prefer personal experience over evidence because there's simply not enough of those people trained to challenge that mindset effectively. The tension, debate and collaboration between the humanities and science is a great driver of progress and many of our greatest thinkers were adept in both spheres of thought (Pythagoras, Da Vinci, Newton, Einstein, Freud - the list is endless). We need more of that tension in the learning and development community.

An art and a science


There are two sides to the learning and development coin. As learning professionals, we must have a strong, up to date understanding about how: people learn, what facilitates memory retention, how to encourage application of learning in the workplace, etc.

However, we must not be afraid of going with our gut instincts where there just isn't any conclusive evidence; it's just that we should be aware of any relevant evidence that exists in the first place. If we only stuck with approaches we had evidence for, we wouldn't try anything new.

The intuitive leap can come from working with established theory but often it can come from someone, somewhere trying something out because it feels right. Learning and development is both an art and a science. The science leads to a deeper understanding of what works, but getting the most out of people often requires more than that. If you've ever worked with a truly talented facilitator/educator/trainer, you'll know that they get results above and beyond what can be taught. That sort of artistry can't be studied and reduced to its component parts (or, at least, can't be yet).


The increasing use of technology in learning initiatives has brought into learning and development departments more of those who have an analytical, evidence based approach. However, they're often marginalised, simply dealing with elearning and social media.

For learning and development to grow into a professional discipline with a voice in the organization, the next decade needs to see the recruitment of more people trained to think like a scientist. How to attract the people we need is a serious question that requires answering.

I believe that learning and development, and HR as a whole, does attract talented people, but with the humanities bias I've described. However, we're losing the war for 'scientific' talent by not even being in the game. That needs to change and the profession needs to make the first move. Without that re-balancing, and the resulting change in culture, the learning and development profession won't keep up with the times and its influence will remain slight.
[1] Whilst in favour of simple conceptual models, I should like to point out that these are only of value when it's clear to everyone that the model is a simplification of real life and the skills to identify a reductionist viewpoint are encouraged.

[2] However, for those who read the Garry Platt article, I'd like to point out that for every attack on current practice that Donald Clark makes on his blog, there's a post that shares something positive. When I read Garry's article, I literally tallied up Donald's positive and critical posts and this is a case where Garry's perception just doesn't match up to reality. 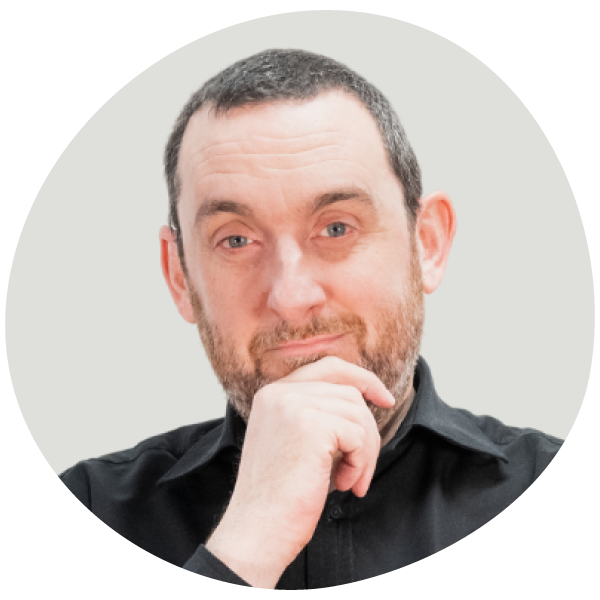 Product and Technology Director
A self-confessed nerd, Owen is passionate about taking an evidence-led approach to developing digital products that solve real-world problems. He is also a regular on our weekly podcast.
Previous How managers learn: If you don't believe the 'experts', listen to your managers
Next Can L&D and HR work well together?