10 great podcasts for leaders and managers

Whether it comes to true crime, science or business, there are shows dedicated to every subject imaginable. 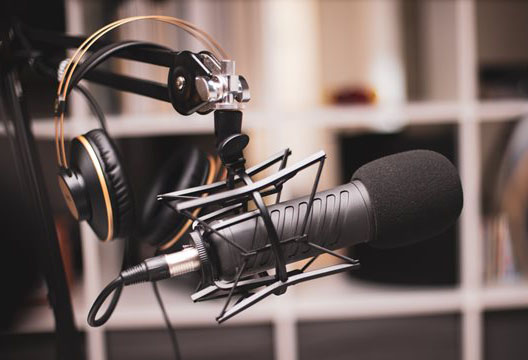 For leaders and managers, this means the morning commute can be transformed into an opportunity to learn something new, seek inspiration or even just unwind to a great story. In no particular order, here are ten podcasts that should be on your radar:

Best known as the author of The 4-Hour Workweek, Tim Ferris hosts a regular podcast in which he interviews top performers from a variety of fields, including sport, music and finance. With guests ranging from the likes of Malcolm Gladwell to Arnold Schwarzenegger, Ferris digs into the factors behind success, distilling them down into practical advice for his listeners.

Hosted by Sarah Green Carmichael, the HBR Ideacast is a weekly show from the Harvard Business Review. Each episode focuses on a different topic, featuring contributions from journalists, researchers and leading thinkers from the worlds of business and the arts. Think of it as a really good HBR article in audio form.

Produced by NPR, the TED Radio Hour collates a series of TED talks around a particular theme and adapts them for radio. The show is structured like a Russian doll, bringing together seemingly disparate stories and finding points of commonality between them. Like the talks themselves, the podcast covers an array of topics, from business leadership to the origins of the universe.

As its name suggests, EvidenceTALKS from the Future Work Centre takes an evidence-based approach to workplace practice and psychology. Combining interviews, analysis and myth-busting, the show demystifies academic research and considers the impact of technology on the world of work.

Initially conceived as a spin-off of This American Life, Planet Money confronts the big economic stories of the day and attempts to present them in a way that is accessible and engaging. Examining both micro and macro issues, the podcast shines a light on everything from the financial crisis to the price of truffles.

Slate Money
The Slate Money podcast is a weekly news round-up with a particular focus on business and the financial markets. Accompanied by regular guests Anna Szymanski and Jordan Weissmann, Felix Salmon takes complex ideas and breaks them down for his audience without oversimplifying the issues.

Freakonomics Radio
Like the book that spawned the show, Freakonomics Radio provides an insight into the forces that govern human behaviour. Hosted by Freakonomics co-author Stephen J. Dubner, the podcast features interviews with social scientists, business owners and the second half of the Freakonomics team, Steve Levitt.

More or Less
Ever wondered if you can really trust the statistics reported in the media? Well, so has Tim Harford. In More or Less, the Undercover Economist author digs into the facts behind the figures, tackling subjects as diverse as airline overbooking and speed dating. Essential listening for sceptics everywhere.

In the age of rolling news coverage and social media, it can be difficult to acquire anything more than an overview of world events. This is where The Inquiry comes in. Each week, the show takes four ‘expert witnesses’ and poses one big question related to current affairs.

S-Town
Topping off our list is S-Town, the latest podcast from the team behind This American Life and Serial. Taking its cues from the likes of Netflix, all seven episodes of S-Town were released on the same day, allowing podcast fans to binge the whole series from start to finish. Focusing on the life of an extraordinary man in an ordinary Alabama town, the show is by turns true-crime mystery and meditation on humanity. A perfect story to escape into at the end of a busy day.

Each of the podcasts listed above can be downloaded via iTunes or Google Play, as well as the Overcast, Stitcher and Castro apps. 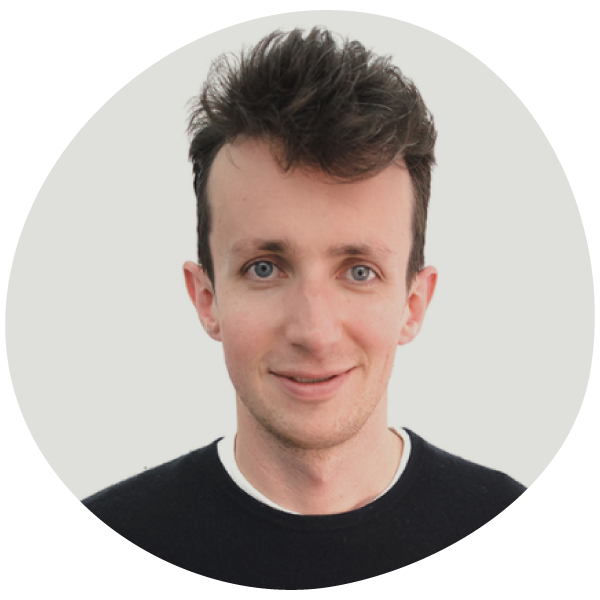 Learning Experience Manager
Ross has been working in L&D since 2015 and is a key member of the Learning Experience team at Mind Tools for Business. Most of his time is dedicated to writing articles, scoping infographics and contributing to video projects.
Previous What I'd tell my younger self
Next How to de-stress at work 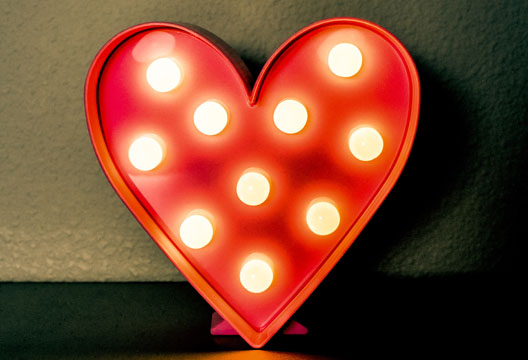 Want to show your people you care? Or inspire a love of learning in your organization?